language of the public talk: German 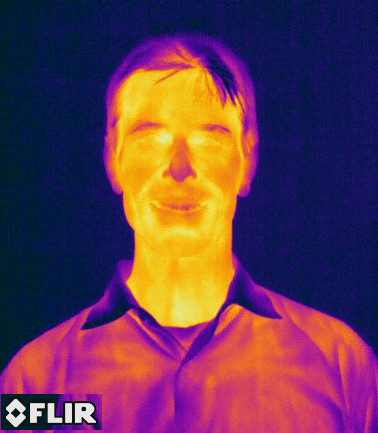 Harold Yorke serves as the director of SOFIA Science Mission Operations. Yorke comes to USRA from the Jet Propulsion Laboratory where he held numerous leadership positions including Manager of the Science Division, manager of the Astrophysics and Space Science Section, and the NASA Project Scientist for the Herschel Space Observatory.

He received his Ph.D. in Astrophysics from Univ. Göttingen, Germany, and his Bachelor of Science in Physics from UCLA.

Yorke's areas of research include numerical radiation-hydrodynamics simulations of astrophysical plasmas, in particular as related to star and planet formation, the study of the atoms, molecules and dust between the stars in the Milky Way – the interstellar medium (ISM); observations of the ISM and star forming regions at millimeter, infrared, optical, ultraviolet, and X-ray wavelengths; and design studies for space-based and suborbital far infrared and sub-millimeter observatories.

Among Yorke's professional activities, his service to USRA's SOFIA Science Council, his membership of the Scientific Advisory Council of the Max Planck Institute for Astronomy, and his role as Editor of Astronomy Notes are notable. He is a recipient of numerous awards including NASA's Exceptional Achievement Award and the Group Achievement Award. 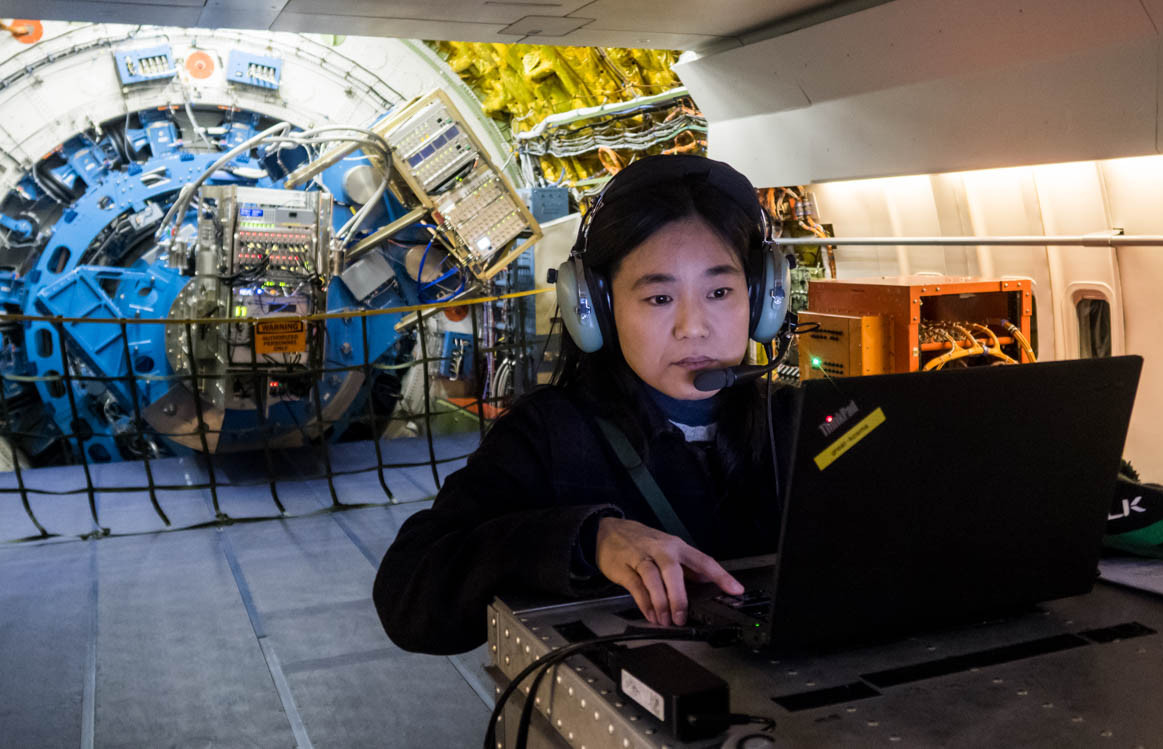 Yoko Okada works at I. Physikalisches Institut at Universitaet zu Koeln, Germany, in the group, which researches the interstellar matter in our Galaxy and nearby galaxies.

In I. Physikalisches Institute at Universitaet zu Koeln, Okada works together with instrument building groups. GREAT (German REceiver for Astronomy at Terahertz frequencies) is one of instruments they are working on, which is a heterodyne spectrometer for SOFIA. It is capable of taking spectra at the Terahertz frequency range with a very high spectral resolution. As a member of the GREAT consortium, Okada maintains the observing software and support the GREAT observations that were proposed from astronomers all over the world. She also has her own scientific projects, which span several flight series of GREAT. One observing flight is typically an entire night. Since pointing of the telescope is limited by the heading of the airplane, and since we have to come back to the same place after one night, a precise flight plan together with the observing targets is built beforehand.

Around 30 people are onboard, with individual roles - telescope operators, mission directors, pilots, astronomers who execute observations or look at the data quickly to make on-the-spot decisions about the observing strategy, people who operate the instrument, etc. When the observing goes smoothly, they are relaxed and enjoying ourselves, but once they have a problem with the observing, they immediately begin serious work to solve it. After the flight, everyone is exhausted, but on the other hand, they feel that it is very good to join the real observation efforts and obtain scientifically important data including those for my own research.

Reinhold Ewald is a German physicist and astronaut.
He retired from ESA in September 2018.

Mir ’97 was the second German–Russian mission on Russia’s Mir space station, from 10 February to 2 March 1997. Reinhold Ewald was a research cosmonaut on the Russian Soyuz TM-25 spacecraft and spent 18 days on Mir. He performed experiments in biomedical and material sciences and carried out operational tests to prepare for missions to the International Space Station. He returned in Soyuz TM-24.

Ewald received Russia’s Order of Friendship in 1992 and Russia’s Medal for Personal Courage in 1997, awarded by President Yeltsin of the Russian Federation. In 2011 he received the Russian medal for Achievements in Spaceflight. He was awarded the German Federal Cross of Merit (First Class) in 1997.